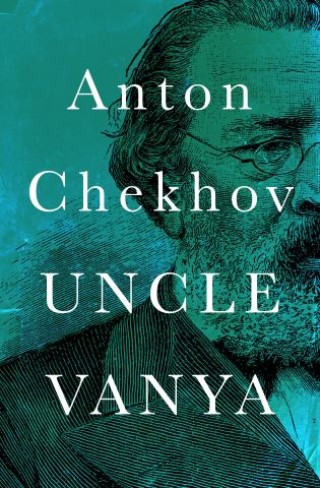 One of the most important dramatic works from the acclaimed Russian playwright and “father of the modern dysfunctional family comedy” (Hyde Park Herald).

A classic four-act romantic tragedy, Uncle Vanya is essentially a reworking of an earlier Chekhov play, The Wood Demon. It tells the story of a retired university professor and his extended middle-class family. When the professor unexpectedly announces he is about to sell his country estate, scheming between the play’s nine principle characters ensues. Tensions crest when their security is threatened and disappointments from the past—unrequited feelings, miseries, and failures—shockingly resurface.

One could think of Uncle Vanya, which had its Moscow premiere in 1899 and remains a favorite of theatergoers to this day, “as the forerunner of existential tragicomedies like Waiting for Godot and No Exit. Underlying the characters’ boredom, frustration, and desperation is the monumental realization that their lives are meaningless and have no purpose, even if some of them are in denial” (Hyde Park Herald).

“Uncle Vanya is a study of ennui, unfulfilled desires, and the misery of rural isolation. Yet it’s also funny—full of Chekhov’s social satire and disdain for hypocrisy.” —Go London

Anton Chekhov:
Anton Pavlovich Chekhov (1860–1904) was a Russian doctor, playwright, and author. His best known works include the plays The Seagull (1896), Uncle Vanya (1900), and The Cherry Orchard (1904), and the short stories “The Lady with the Dog,” “Peasants,” and “The Darling.” One of the most influential and widely anthologized writers in Russian history, Chekhov spent most of his career as a practicing physician and devoted much of his energy to treating the poor, free of charge. He died of tuberculosis in 1904.